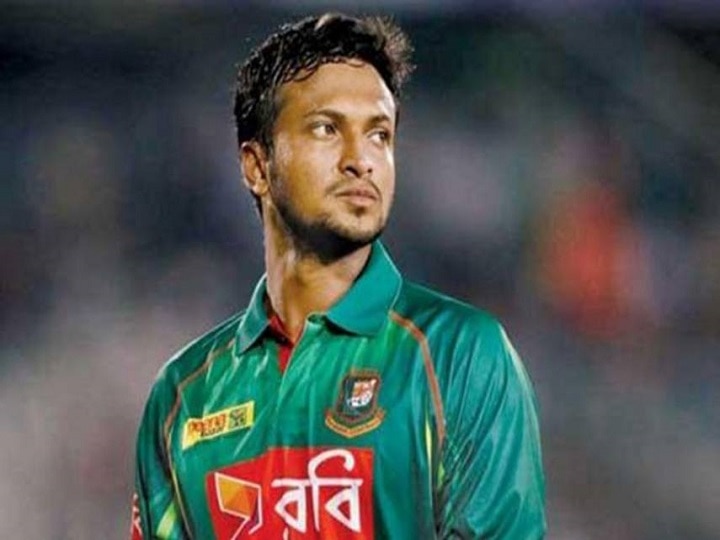 Shakib was receiving death threats for inaugurating the pandal of Kali Puja in Kolkata. Shakib apologized saying that he was involved with the program only for a short time and that he had not inaugurated the pandal.

Shakib Al Hasan has expressed regret for this incident. Shakib said, “Then again, maybe I should not have gone to that place. And if that is the case then you are against me and I am very sorry for that. I will try to ensure that this does not happen again.”

Shakib Al Hasan was seen worshiping in front of the idol in Kolkata. Shakib returned to Bangladesh after the puja. Shakib has spoken on two controversies related to him on his YouTube channel and has also apologized for his criticisms on social media.

The former captain said, “There are reports on social media that I went there to inaugurate the ceremony. But I did not go there to do it nor did I do anything there. You can easily check it “. As a conscious Muslim, I would never do this.”

On Monday, the police together arrested 28-year-old Mohsin Talukdar. After the photo taken in Shakib’s program went viral, Talukdar threatened to kill himself live on Facebook on Sunday night and said that his religious sentiments have been hurt due to the cricketer going to the puja program. However the next morning Talukdar withdrew the threat and apologized in another live video. He was arrested from Sunamganj district after his wife was detained for questioning.

Shakib Al Hasan apologizes for joining Pooja, says- I will not make such a mistake again