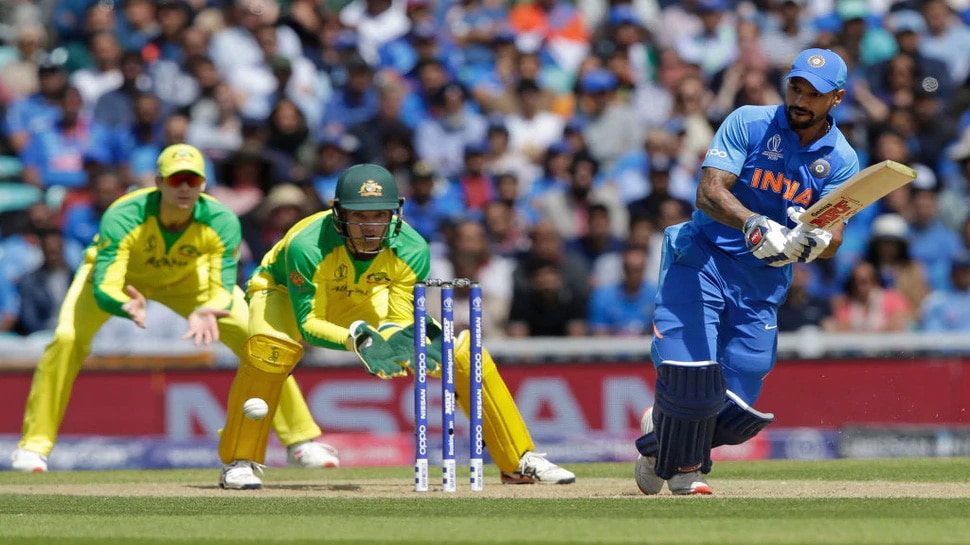 new Delhi: The first match of the ODI series between India and Australia (IND vs AUS) continues in Sydney today. Australia have scored 27 runs in the first 5 overs without losing wickets. David Warner 13 and Aaron Finch are at the crease after scoring 12 runs.

Also read- BCCI revealed, why did Rohit Sharma move from UAE to Mumbai after IPL?

Team India in Old Jersey
In this match, the Indian cricket team has worn the 1992 World Cup jersey, which is dark blue. Significantly, 28 years ago, the World Cup was played in Australia, in such a situation, the memories of this jersey are refreshed.