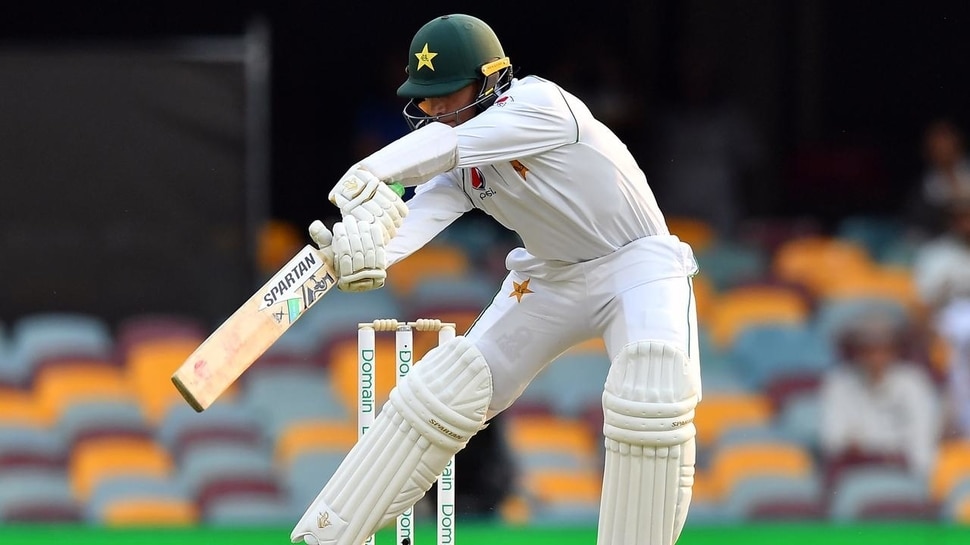 Christchurch: The second Test match is being played between New Zealand and Pakistan on the ground of Christchurch. The conversation between Naseem Shah and Mohammad Abbas during Pakistan’s first innings on the first day of the second Test match is going viral.
Even after losing their four wickets for 83 runs, Pakistan made a good comeback and scored 297 runs in their first innings till the end of the first day’s play. Abbas (Mohammad Abbas) and Naseem Shah were the last two batsmen who were talking on the crease and their conversation was captured in the stump mic.

Naseem Shah said to Abbas (Mohammad Abbas), ‘Abbas brother, you know that all the responsibility rests with me. Have to single, otherwise it will get scolded ‘.

Azhar Ali and captain Mohammad Rizwan then added 88 runs and handled the innings. Pakistan seemed to be in good condition when Jameson once again broke the partnership and sent Rizwan to the pavilion on a personal score of 61. Azhar was also dismissed for a total score of 227. With the help of Azhar’s innings, Pakistan managed to score a respectable score. Azhar Ali scored the highest for Pakistan.