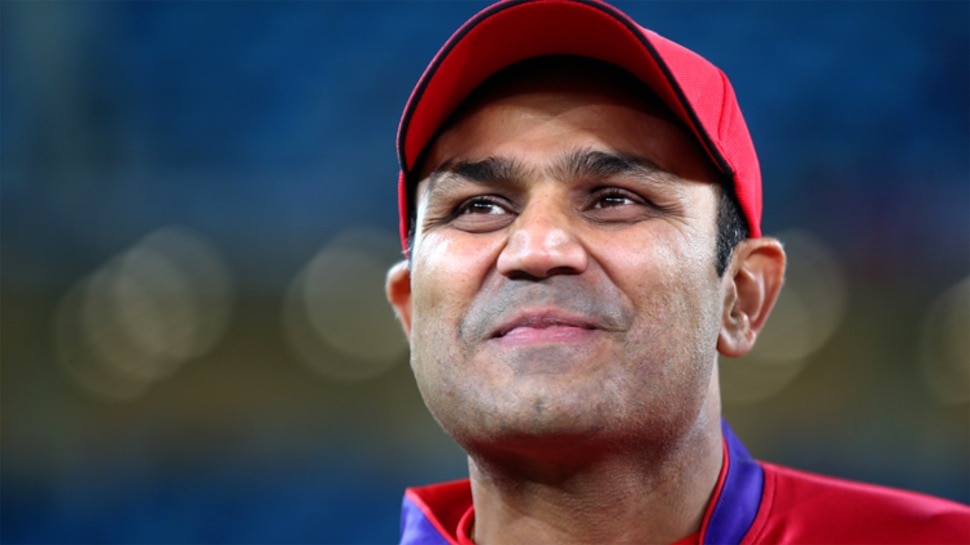 New Delhi: In the 4-match Test series being played between India and England (IND vs ENG), the Indian team made a great comeback in the second Test match. At the end of this Test match, it started to arise that the pitch helped the spinners very much due to which England lost this match. Meanwhile, former Indian opener Virender Sehwag has shared a funny meme on social media trolling England.

Virender Sehwag has shared a meme on Twitter in which he wrote that the England team is asking the pitch curator that Motera will have less spin than Chennai? The curator responded by saying, I cannot guarantee this. This meme of Sehwag (Virender Sehwag) is getting viral on social media and people are very much liking it.

In the second Test match played between India and England (IND vs ENG) in Chennai, the Indian team beat England by 317 runs and registered a spectacular victory. India suffered a stunning comeback in the second match after suffering a crushing defeat by England in the first Test by 227 runs. In this match, India was heavy in all three departments over England. With this victory, India have equalized 1-1 in the 4-match series.

The second Test match against England was memorable for India’s all-rounder Ravichandran Ashwin. In this Test match, Ashwin showed amazing both from ball and bat. Ashwin (Ravichandran Ashwin) played a brilliant century of 106 runs in India’s second innings, with England taking 5 wickets in the first innings. Not only this, Ashwin also scored 3 in England’s second innings.