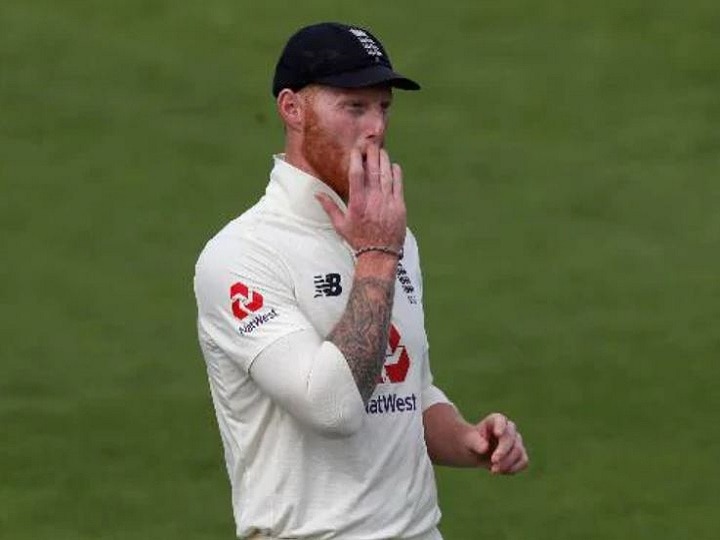 IND Vs ENG: The first day of the last match of the four-Test series being played at the Narendra Modi Stadium in Ahmedabad was disappointing for England. England not only bowled out for 205 on the first day, but vice-captain Ben Stokes got into controversies due to an argument with India captain Virat Kohli. Stokes, however, clarified the entire matter saying that there has been no dispute with the players of Team India.

Ben Stokes said, “It was just about two players who were showing their love for the game.” When we are both on the field, a lot is said about us. But there was nothing serious. For me, it simply tried to put pressure on the opposing team. ”

Team India’s star fast bowler Mohammad Siraj, however, accused Ben Stokes of abusing him. Siraj said, “Ben Stokes abused me. Then I told captain Virat Kohli about this. As soon as Virat Kohli responded to Stokes, everything went well on its own. ”

Stokes, however, talked about his performance in the first innings apart from the feud with Virat Kohli. Stokes scored 55 off 121 balls on the opening day of the final Test against India but he was lbw by a skidding ball from Washington Sundar. Stokes said, “I am very disappointed that I lost the wicket after a good start. A half-century is not really a score that will win you a Test match. ”

Let us know that England won the toss in the last Test and decided to bat first. But England’s team was all out for 205 runs in the first innings. By the end of the first day’s play, India scored 24 runs at the loss of 1 wicket. India has already taken a 2–1 lead in the series.