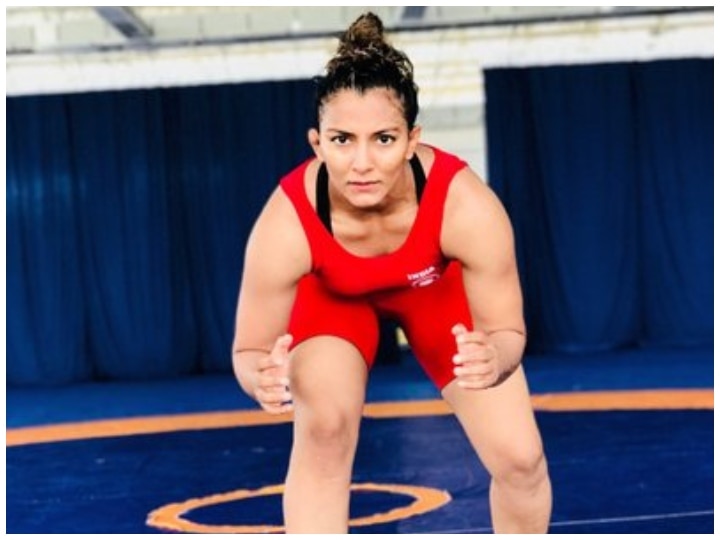 India’s star female wrestler Babita Phogat and Geeta Phogat’s maternal sister Ritika Phogat have committed suicide after losing the match in a wrestling tournament. Geeta Phogat, who won India’s first gold medal in wrestling in the women’s category at the Commonwealth Games, is deeply saddened by this move and has said that winning and losing is a part of a player’s life and no player should take such a step.

Geeta Phogat wrote on Twitter, “May God rest the soul of my younger sister, my maternal uncle’s girl Ritika. It is a sad moment for my family. Ritika was a very promising wrestler. I don’t know why she took such a step. Defeat.” – Jeet is a part of the player’s life. We should not take any such step. “

May my younger sister give peace to the soul of my maternal uncle’s girl Ritika. It is a very sad time for my family. Ritika was a very promising wrestler, I do not know why she took such a step. Winning and losing is a part of a player’s life, we should not take any such step. pic.twitter.com/RQFhM1jVpi

17-year-old Ritika took part in the State Level Sub Junior Tournament held at Lohagarh Stadium in Bharatpur, Rajasthan. In the final match of this tournament, Ritika had lost by one point and, being disappointed with this defeat, she hanged herself and gave her life.

Ritu Phogat has also mourned the death of Ritika. She wrote on Twitter, “May God bless the soul of younger sister Ritika. I still can’t believe what happened to you. You will always remember us.”

Ritika lost in the final by a point difference

Please tell that Mahavir Phogat, who won the Dronacharya Award, was also present in that tournament. Ritika had prepared for this tournament long back. But due to losing in the final match, she went into shock, and then on the night of March 15, she hanged herself with a scarf.

In the state level sub junior tournament, Ritika Phogat participated in the 53 kg category. But in the state championship finals, she lost by just one point. Ritika was so disappointed with this defeat that she embraced death. Right now there is a wave of mourning in Ritika’s death from the wrestling world.