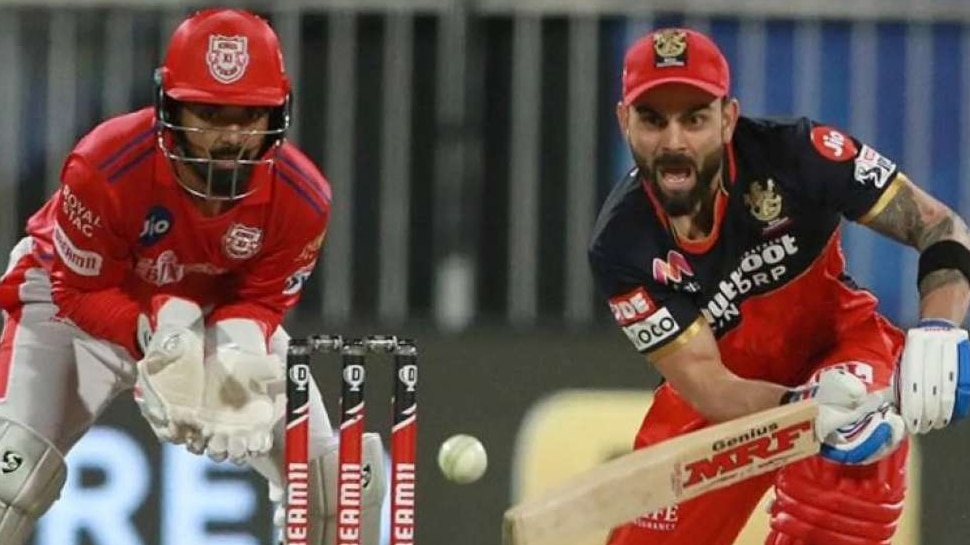 Ahmedabad: Punjab Kings and Royal Challengers Bangalore will be face to face in the 26th match of IPL 2021. Will toss in a while. Punjab Kings, who have been on the backfoot due to their relentless performance, will have to do their best in the match against Royal Challengers Bangalore (RCB) here on Friday to get their campaign back in the Indian Premier League (IPL).

It will not be easy for the Punjab Kings, who have lost five wickets at the hands of Kolkata Knight Riders, to face the tough challenge of RCB, whose team is doing well in every department.

Punjab’s team are ranked sixth in the points table with four points from four defeats and two wins, while RCB have won five matches and are second behind Chennai Super Kings (CSK) with 10 points on the basis of mere run pace.

The teams are as follows: