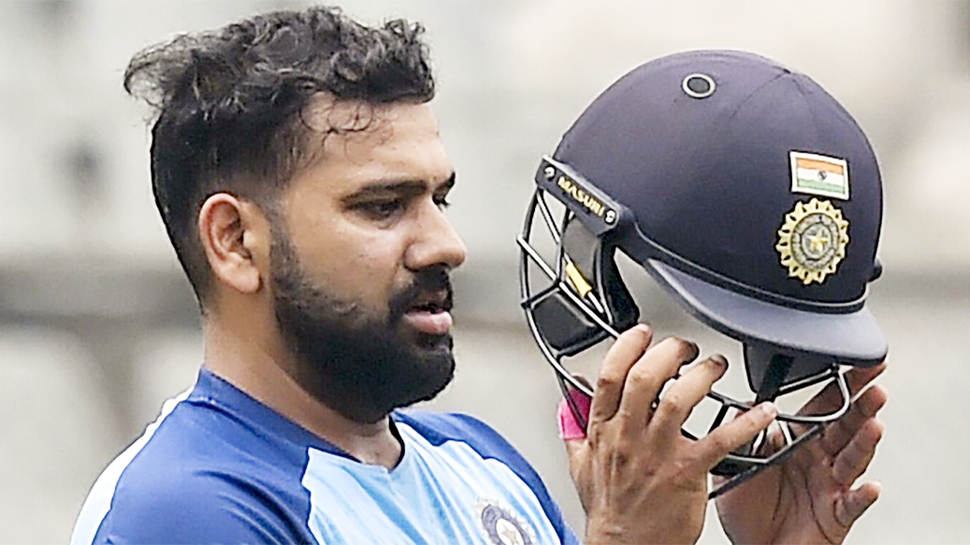 New Delhi: Former New Zealand all-rounder Scott Styris believes that India’s opener Rohit Sharma may have trouble handling the swinging ball in the World Test Championship (WTC) final against his country New Zealand from June 18. can. Southampton’s main ground man Simon Lee has made it clear that his aim is to make a fast and bouncy pitch and Styris feels it could create problems for Rohit.

Styris said in Star Sports’ show ‘Game Plan’, ‘It depends on the pitch. I think if the ball moves then Rohit has to face problems. Scott Styris said, ‘Rohit’s legs do not move enough at the beginning of the innings. If this happens then the swinging ball can be a problem for them. Styris said that New Zealand’s fast bowling attack is strong and Neil Wagner’s role will be important in it.

Scott Styris said, “There is nothing hidden in New Zealand’s fast bowling plan, with Tim Southee and Trent Boult, Kyle Jamieson or Colin de Grandhomme will play the role of third fast bowler and they will bowl from the 22nd to 28th over with the new ball.” ‘ Styris said, ‘After this the role of Neil Wagner will come. So when you talk about Wagner, he has the ability to bowl aggressively and in the middle overs till he gets the second new ball, he is a real option to get wickets against the likes of Virat Kohli.

Kohli needs to give time to settle down

India has not got much preparation time before the final, while New Zealand will go into this match after winning the Test series against England on the same soil. Former India wicket-keeper batsman Parthiv Patel said that Kohli needs to give time to settle down and draw inspiration from the 2018 tour of England.

Parthiv said, ‘I think he has to give himself some time and think about what he did in 2018 where he scored many hundreds.’ Parthiv said, “So he was better prepared than in 2014 but there will be challenges and there will be a challenge for a variety of fast bowlers.” The reason for this is that it is not a one dimensional fast bowling attack. 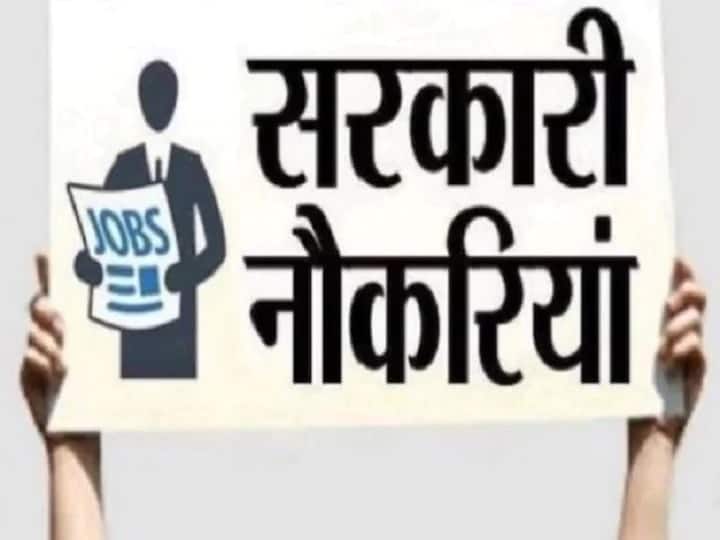 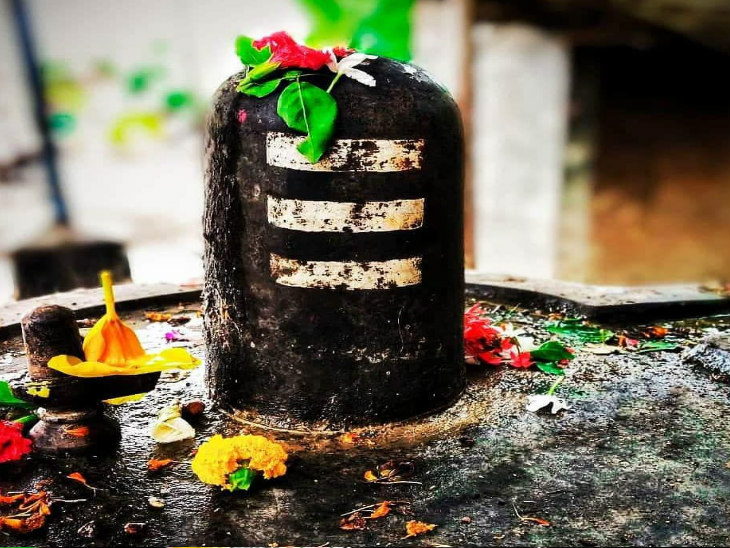