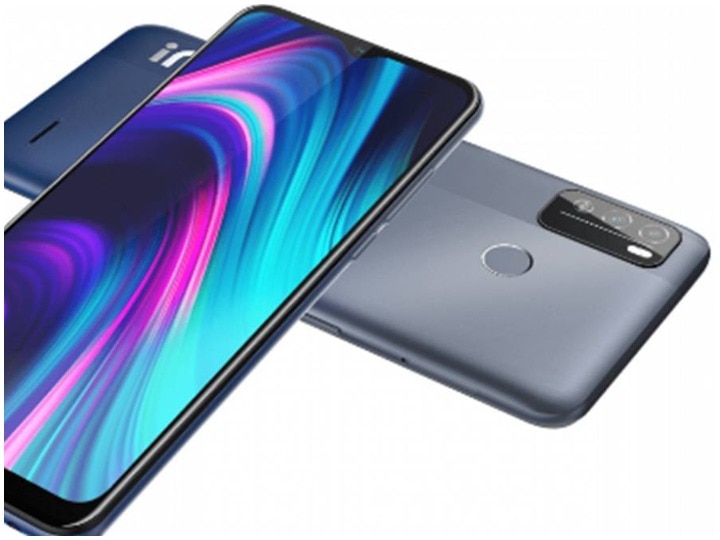 Micromax The first cell of Micromax In 1B budget smartphones of the IN series is on Flipkart today. This cell has been started from 12 o’clock. However, its pre-booking was started from November 10. The price of this phone in the budget segment is Rs 6,999. This phone has been launched in two variants. The phone has a 5000mAh battery. Let’s know other features and details of the phone.

These offers are available
In this cell, you are getting unlimited cashback of five percent on purchasing the phone through Flipkart through Axis Bank’s Credit Card. Apart from this, a five percent discount is being given on payment from Axis Bank Buzz Card. Also, a discount of Rs 2500 is being given under the special price.

These are the specifications of the phone
The Micromax In 1B has a 6.5-inch HD + display. MediaTek’s Helio G35 processor has been used in the phone. This Micromax phone works on Android 10 operating system. Micromax In 1b has been introduced with Google’s stock Android but the 2GB model of the phone comes with Android 10 Go Edition. Fingerprint scanner has been provided in the phone for security. This phone is available in three color options Purple, Blue and Green.

Camera is great
On the rear panel of Micromax In 1B, a dual camera with 13 megapixel primary sensor has been given, which comes with a secondary sensor of 2 megapixels. For selfie, it has an 8 megapixel selfie camera. To give power to the phone, a large 5000mAh battery has been provided, which supports 10W fast charging.

Compete with Realme C11
Redmi 9i will compete directly with Realme’s C11 smartphone. The Reality C11 smartphone has a 6.5-inch HD Plus resolution display. The smartphone comes with the MediaTek Helio G35 chipset. This Realme smartphone is available for purchase for Rs 7,499 with 2GB RAM and 32GB storage.

Flipkart’s Black Friday sale starts today, huge discounts on these smartphonesIf you want to take a new phone in the range of 20000, then here is the list of latest smartphones, take a look