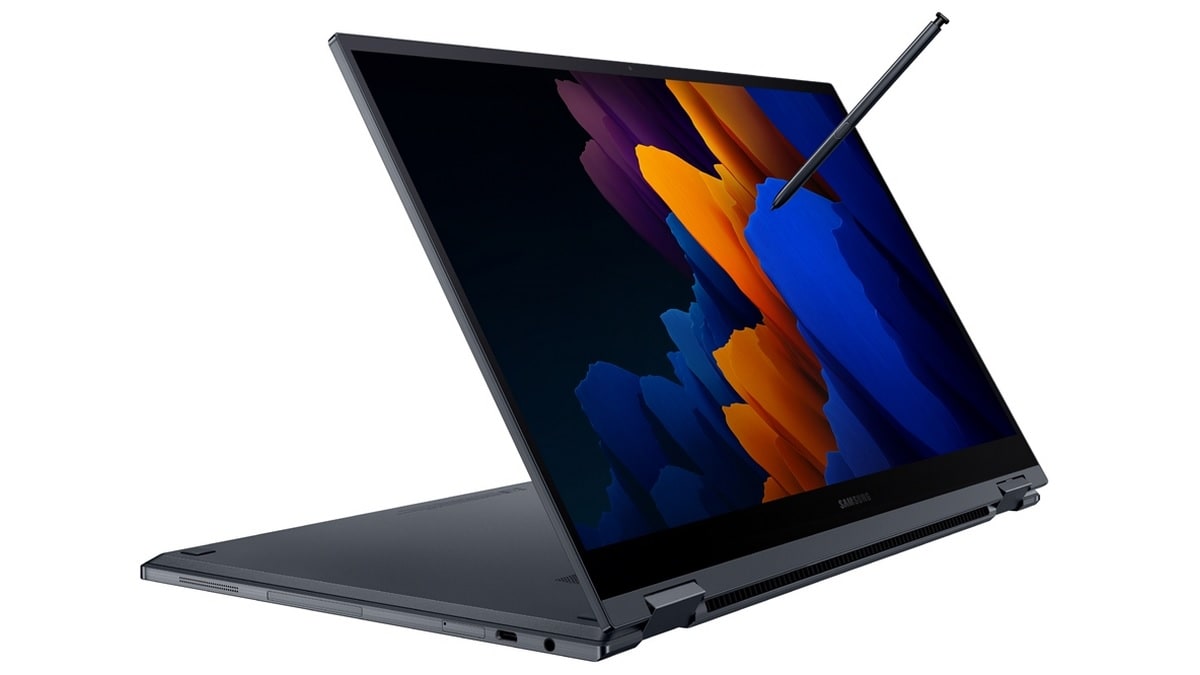 The laptop models will be up for pre-orders (in Korean) from the December 21 to the December 31, with availability beginning January 1, 2021.

Samsung Galaxy Book Flex 2 is a 2-in-1 laptop that comes with Samsung’s Smart S Pen. It features up to a 15.6-inch display and is powered by Intel’s 11th-Gen Tiger lake processor with Nvidia GeForce MX450 GPU. It comes with a fourth generation SSD for storage. You get a 13-megapixel camera as well. The 5G model of the Samsung Galaxy Book Flex 2 has the same specifications and features along with cellular connectivity.

The Galaxy Book Ion 2 by Samsung boasts of an ultra-slim and lightweight design. It features up to a 15.6-inch display with expandable memory and an SSD slot. It comes with a dedicated Nvidia GeForce GPU as well. The 13-3-inch model weighs just 970 grams and is 12.9mm thick.

Will Apple Silicon Lead to Affordable MacBooks in India? We discussed this on Orbital, our weekly technology podcast, which you can subscribe to via Apple Podcasts, Google Podcasts, or RSS, download the episode, or just hit the play button below.