Apple doubled its business in India in the quarter that ended December 26, CEO Tim Cook revealed during an earnings call on Wednesday. The new achievement by the Cupertino company comes alongside posting an all-time high revenue of $ 111.4 billion (roughly Rs. 8,14,270 crores) globally that increased 21 percent year-over-year. The launch of the iPhone 12 series has significantly helped Apple generate the record revenue, with its active installed base of iPhone models crossing one billion milestone. In India, particularly, the company ventured into retail with its online store and is moving towards focused offline stores.

While responding to analysts, Tim cook said that Apple doubled its India business in the December quarter compared to the year-ago quarter. The 60-year-old executive, however, described the scope for further growth in the country.

“India is one of those where our share is quite low,” said Cook while answering a question from an analyst, without providing any specific data. “It did improve from the year-ago quarter. Our business is roughly doubled over that period of time. And so we feel very good about the trajectory. “

Apple marked 93 percent year-over-year growth in India in 2020, according to analyst firm Counterpoint. The company also doubled its smartphone market share in the country to nearly four percent in the quarter that ended in December, research firm CyberMedia Research reported recently.

In September, Apple launched its online store in the country to start selling its products natively. Cook stated that the last quarter was the full first quarter of the online store and it received a “great reaction” from Indian consumers that helped achieve its quarterly growth.

“We are also going in there with retail stores in the future and so we look to that to be another great initiative, and we continue to develop the channel as well,” said Cook – giving a clear hint at the launch of offline Apple stores in the country.

In addition to the growth of the iPhone, Apple has seen the ipad and Mac growing 41 percent and 21 percent year-over-year, respectively, in the December quarter. This was largely owing to the pandemic that pushed masses to work and study from home.

“We saw strong double-digit growth across every product category, and we achieved all-time revenue records in each of our geographic segments,” Cook said.

What will be the most exciting tech launch of 2021? We discussed this on Orbital, our weekly technology podcast, which you can subscribe to via Apple Podcasts, Google Podcasts, or RSS, download the episode, or just hit the play button below. 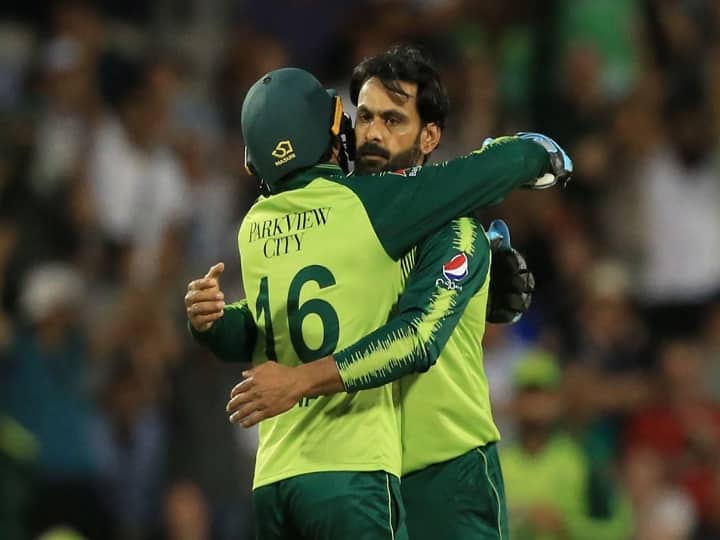 WI Vs PAK: Pakistan has got a spectacular victory in the second

Radhe Box Office: The Salman Khan starrer had its BEST collections in 6th week thanks to the release in Jaipur; earns Rs. 2.68 lakhs in 6 weeks :Bollywood Box Office

A few days ago, Bollywood Hungama had reported that the collections of