Now LG has launched its budget smartphone to compete with Samsung. This phone is getting big display facility with better performance. 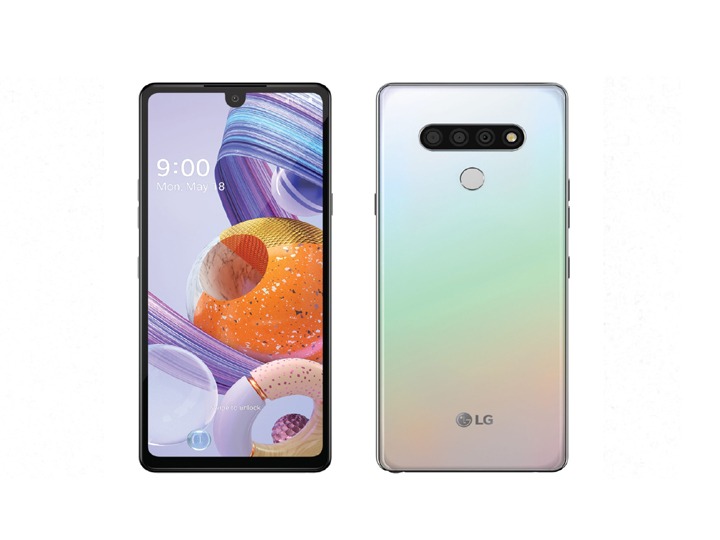 new Delhi: Smartphone manufacturer LG has launched its new smartphone LG Stylo 6 in the mid range. This phone has been launched in the budget segment. This smartphone is being said to be an upgraded variant of LG Stylo 5 smartphone. This phone's triple camera setup and its fast charging battery are included in its features.

This new phone has a 6.8-inch FHD + full vision display, which is equipped with the Waterdrop Notch design. Apart from this, MediaTek's Octacore Helio P35 processor has been given in it for performance. This phone comes with 3GB RAM and 64GB internal storage. This phone has the UI of LG which is based on the Android 10 operating system.

For photography, a triple rear camera setup has been provided in its rear, which has a 13-megapixel primary sensor, a 5-megapixel ultra-wide shooter lens, and a 5-megapixel depth sensor. Apart from this, this phone has a 13 megapixel camera for selfie.

For power, this phone has a 4000mAh battery, which comes with 18 Watt fast charging. Apart from this, features like 4G VoLTE, Wi-Fi, Bluetooth 5.0, GPS and 3.5mm audio jack are also available.

The new LG Stylo 6 has just been launched in the US and is priced at $ 220 (around Rs 16,600). Soon it will be launched in other countries including India.

The new LG Stylo 6 will compete directly with the Galaxy M21. The price of this phone is Rs 14,999. The picture quality of the phone is superb. The main camera is 48 megapixels, the second camera is 8 megapixels ultra wide and the third lens is a 5 megapixel depth sensor. A 20-megapixel camera has been given for selfie. Artificial intelligence is also supported with the camera. Looking at the features, there is a 128-inch storage and 6 GB RAM, 6.4-inch full HD Plus Super AMOLED display with a resolution of 1080×2340 pixels. Mali-G72 MP3 GPU and 3 protection gorilla glass will also be available for graphics.