Twitter Is Going To Launch A Feature That Will Allow User To Set Who Can Reply To The Tweet - The Info.in- Your Daily News Partner
Skip to content
Latest News
MI vs RCB: Harshal Patel Is Going To Be Royal Challengers Bangalore’s “Designated Death Bowler,” Says Virat Kohli
Belgium Restricts AstraZeneca COVID-19 Vaccine To Over 55s
Arch Of World’s Highest Railway Bridge In Jammu And Kashmir Completed
Girl Returning From Tuition Allegedly Gang-Raped In UP; Dies By Suicide: Cops
What Will A Reformed Champions League Look Like
Anti-Terror Probe Agency NIA Finds Another High-End Car Registered In Sachin Waze’s Name
Nellore Royyala Iguru: This Fiery Shrimp Recipe From Andhra Pradesh Is Loaded With Incredible Flavours

Through social media, in view of cases of wrong comments and fight fights on each other, such features are being removed so that all these can be avoided. 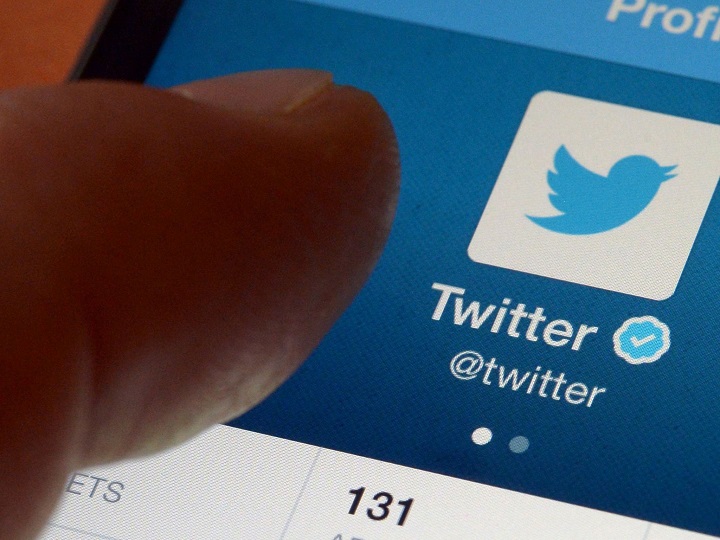 new Delhi: Micro blogging site Twitter is going to launch a very special feature soon. For this feature, users will be able to decide who can reply to their tweets. Twitter has said that they are testing this feature right now.

In fact, as soon as the tweet of celebrities from different regions on Twitter, all the troll accounts start replying on their tweets. In these replies, they also often make lewd and vulgar comments. This feature is currently in testing mode and will be available to everyone soon.

Let us know how this feature works

– When you start tweeting on Twitter. Then you will get an option “Everyone can reply.”

– When you click on it, you will have 3 options. First “everyone” second “people you follow” and third “Only people you mention”.

– You can choose your option from these three options.

Let me tell you, earlier Twitter gave an option that users can hide the response on tweet. Tweeter is looking to launch a new feature called “Fleeting Thoughts” on its platform. Which will be like the story of Instagram. This too will be seen with a time limit, and the story will be removed at the end of the time limit.

It can be believed that through social media, such features are being removed in view of cases of wrong comments and fight fights on each other, so that all these can be avoided.

Sanjay Dutt did not take a break from films in lockdown, preparing for upcoming projects like this