Now your mobile number of 10 number is going to be 11 digits soon, Telecom Regulatory of India has suggested this in its proposal. 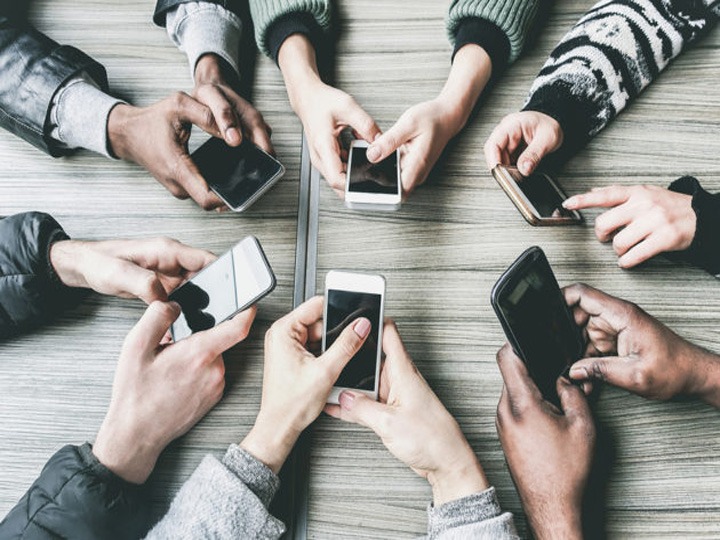 TRAI also stated in its proposal that if the first digit of the mobile number in the country is kept to 9, then switching to the mobile number of 10 to 11 digits will lead to a total capacity of 1000 crore numbers in the country. According to TRAI, 70 percent utilization and up to 700 crore connections with the current policy is enough.

Apart from this, TRAI has also said to put '0' in front of the mobile number while making a call from the fixed line. Currently, to make inter-service area mobile calls from fixed line connections, first '0' is required. Whereas, a call can also be made from the landline from the mobile without imposing '0' in the beginning.

Apart from this, a new national numbering plan has also been suggested, which is to be made available soon. Also, TRAI has suggested increasing the mobile number used for dongles from 10 digits to 13 digits. Now, soon your 10 digit mobile number is going to be 11 digits. Soon, we will continue to give you further information on this.

If your smartphone is also slow charged? So these 5 tips will help you