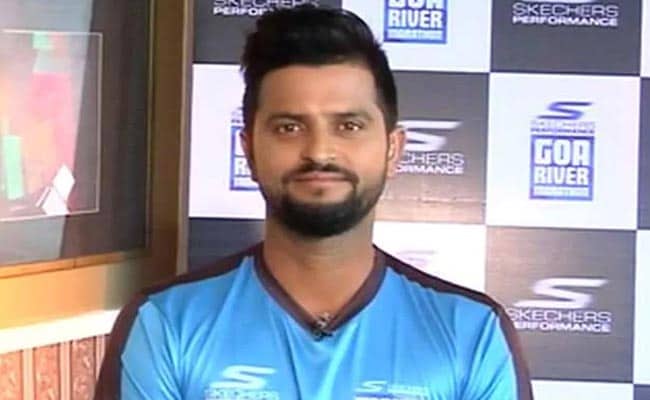 Cricketer Suresh Raina today posted a tweet on the attack on his family in Punjab.

Pathankot: Days after his family was attacked in Punjab, cricketer Suresh Raina today sought assistance from the police, saying “till date, we don’t know what happened that night and who did this”. The 33-year-old cricketer lost his uncle and a cousin after the family was attacked at their Pathankot home reportedly by some robbers.

“What happened to my family in Punjab was beyond horrible. My uncle was slaughtered to death, my bua (aunt) and both my cousins had severe injuries. Unfortunately my cousin also passed away last night after battling for life for days. My bua is still very very critical & is on life support,” the cricketer tweeted today.

He also tagged Punjab Chief Minister Amarinder Singh, while stressing “those criminals should not be spared”.

“Till date we don’t know what exactly had happened that night & who did this. I request @PunjabPoliceInd to look into this matter. We at least deserve to know who did this heinous act to them. Those criminals should not be spared to commit more crimes. @capt_amarinder @CMOPb,” he added.

Till date we don’t know what exactly had happened that night & who did this. I request @PunjabPoliceInd to look into this matter. We at least deserve to know who did this heinous act to them. Those criminals should not be spared to commit more crimes. @capt_amarinder@CMOPb

The attack was reported on the night of August 20, about 10 days ago.

Three-four men of a local gang targeted the family at their Pathankot home while all of them were asleep, news agency PTI reported. The cricketer’s 58-year-old uncle died after suffering head injuries; four other family members were injured.

The police has said that a special team has been set up to probe the killings. “A Special Investigation Team (SIT) is probing the case. We are conducting raids at different locations,” police officer Prabhjot Singh Virk  was quoted as saying by news agency ANI today.

Last week, Suresh Raina had pulled out of the upcoming Indian Premier League (IPL) 2020 due to “personal reasons”. The IPL 2020 is slated to be played from September 19 to November 10, across three venues in the UAE — Abu Dhabi, Sharjah, and Dubai.

“Suresh Raina has returned to India for personal reasons and will be unavailable for the remainder of the IPL season. Chennai Super Kings offers complete support to Suresh and his family during this time,” CSK CEO KS Viswanathan was quoted as saying on the official Twitter handle of the franchise.