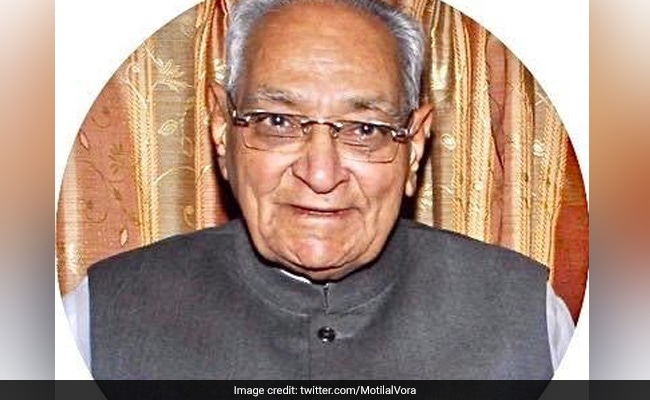 Veteran Congress leader Motilal Vora died on Monday. He was 93. Senior party MP Rahul Gandhi remembered him as a “true congressman and a wonderful human being” in his condolence message on Twitter. Several other leaders also paid tribute to the leader.

“Vora ji was a true congressman and a wonderful human being. We will miss him very much. My love & condolences to his family and friends,” he tweeted.

Rajasthan Chief Minister Ashok Gehlot tweeted that the veteran leader was an extraordinary personality, “whose life was dedicated to the Congress”.

“He worked dedicatedly for the party until his last breath. His demise is a huge loss to the party. May his family and supporters find strength. May his soul rest in peace,” he tweeted. 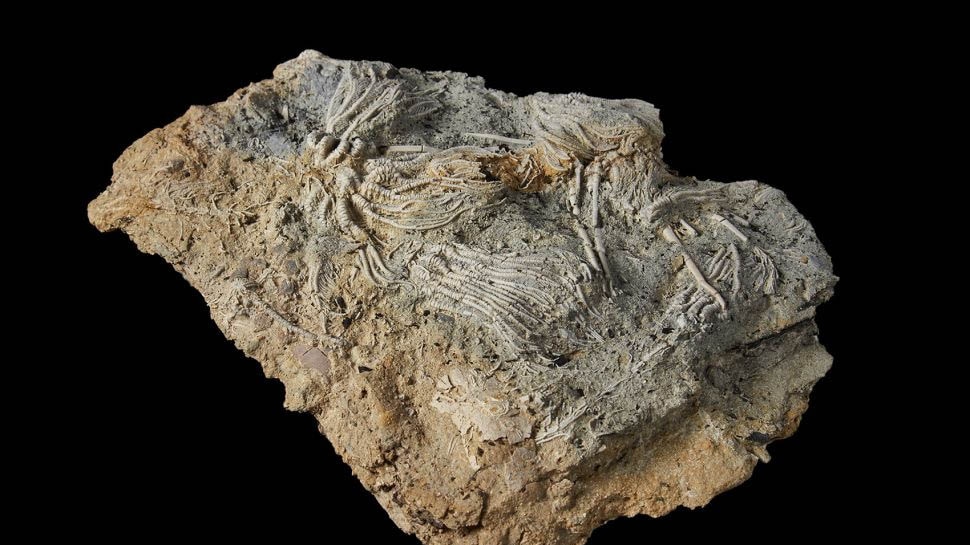