The iconic Yamaha SR400 has largely remained unchanged in design and features in its 43-year-old lifetime. 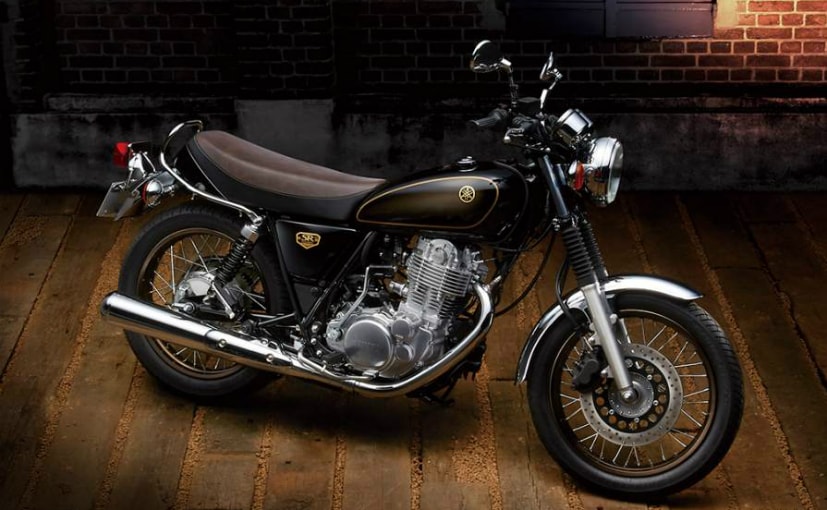 The Yamaha SR400 Final Edition has been launched in Japan

The Yamaha SR400 was first introduced in 1978, with an upright riding posture and styling in line with what is called the Universal Japanese Motorcycle (UJM), with relatively simple aesthetics. And after being the market for so long, the Yamaha SR400 is finally on its way out, but with two special variants, called the SR400 Final Edition and the SR400 Final Edition Limited. Small in stature, but oozing old school appeal, the SR400 has remained largely unchanged for the 43 years of its existence, and has its own fan following, both in Japan and in Western markets. 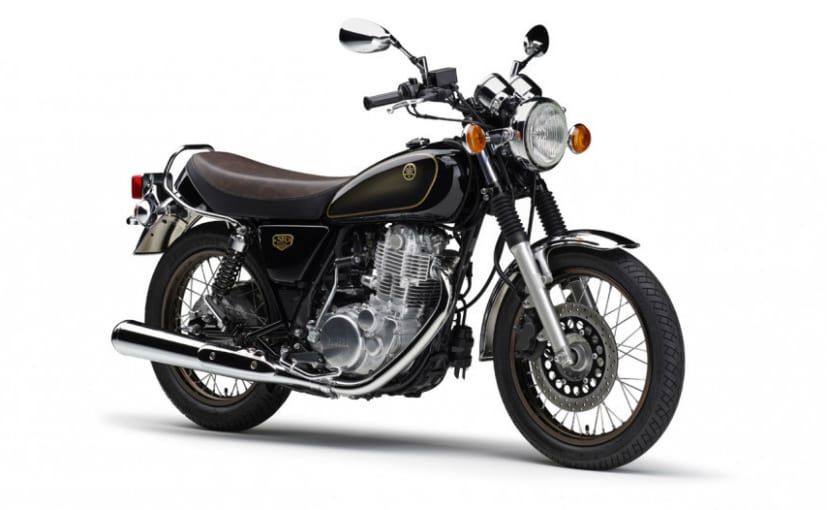 Powered by a 399 cc, single-cylinder, SOHC, air-cooled, two-valve motor, which puts out 23 bhp at 6,500 rpm and 28 Nm at 3,000 rpm, the bike is reasonably fuel efficient with claimed figures of 29.7 kmpl. With a five-speed gearbox, the SR400 doesn’t get any of the standard “modern” features, like an electric starter. So, it has a traditional kickstarter, a rarity in this day, and a decompressor lever, just like older Royal Enfield bikes. And to think that Yamaha managed to keep the SR400 alive in more or less the same guise, for 43 long years, is an achievement in itself. 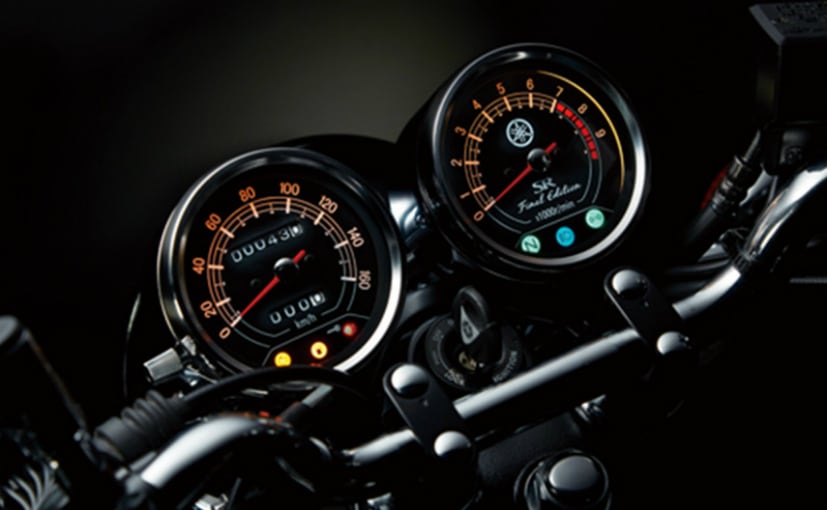 The R&D will have to be carried out in collaboration with the government The government on Tuesday amended the Corporate Social Responsibility (CSR) norms to include Research and development (R&D) spending on new vaccine, drugs, medical devices related to COVID-19. “Any company engaged in research and development activity of new vaccine, drugs and medical devices […]