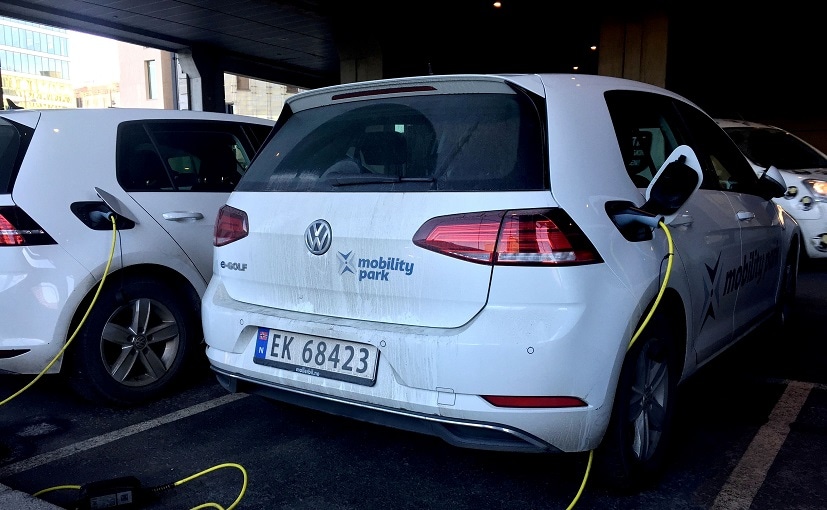 Germany’s Economy Minister Peter Altmaier has reportedly said the country will have 1 million electric cars on the road in July 2021, hitting its target six months late.

Germany may exceed its longer-term goal of having 7-10 million electric vehicles on its streets.

“We will reach our target of 1 million electric cars by 2020, which everyone thought was unattainable, this July, just six months late,” the minister was quoted as saying.

“More bonuses have been taken up in the first half of 2021 than in the whole of last year,” he added, saying they amounted to 1.25 billion euros. Subsidies were increased during the coronavirus pandemic.

Altmaier also said that Germany may exceed its longer-term goal of having 7-10 million electric vehicles on its streets. 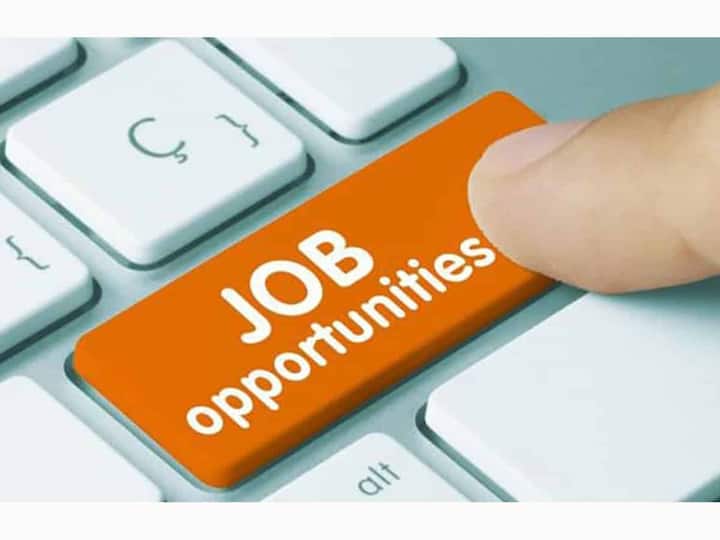